Nelly's short life has been a tough one. Taken to a kill shelter as a young pup she caught distemper. Once she recovered, she was moved to a pen only to be attacked by the dog in the next pen who managed to take a chunk out of her nose and both of her ears.

Despite her tough start in life, Nelly is a lovely, friendly girl and after arriving at Oakwood in October it wasn't long until this girl was adopted! 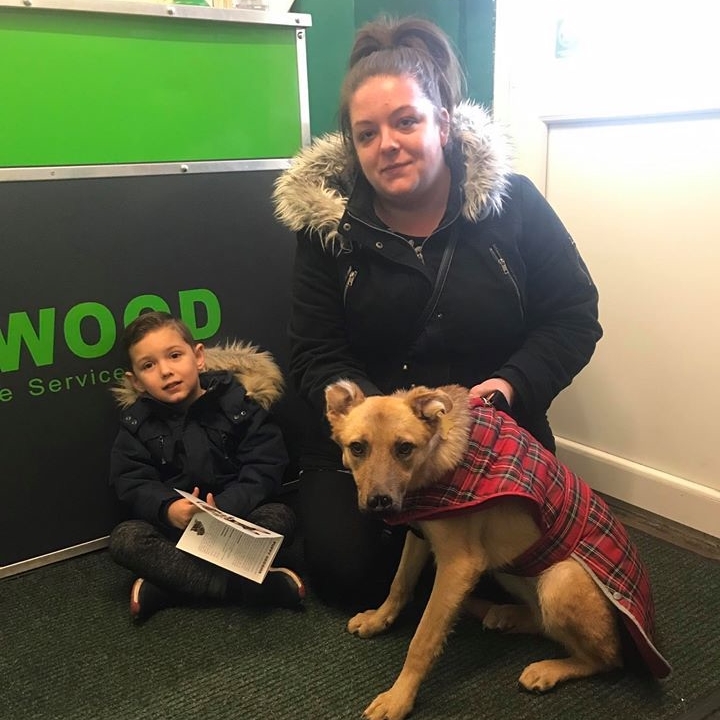